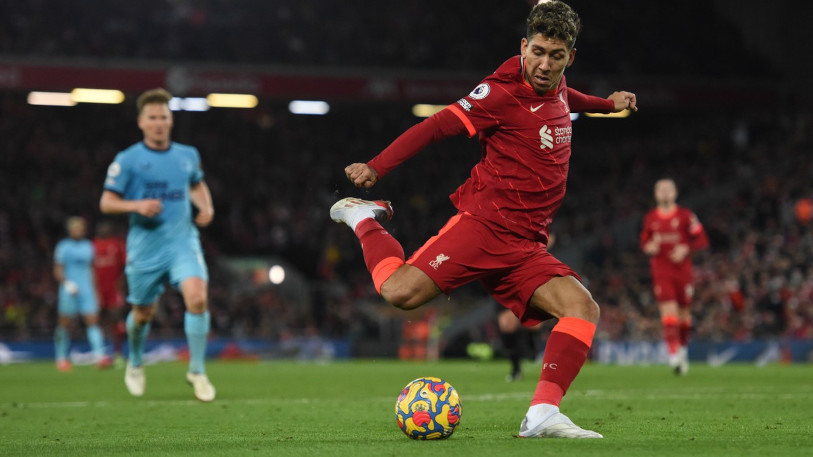 Tottenham Hotspur have had three games postponed, but it appears that they will play Liverpool in the Premier League on Sunday. Spurs are in seventh place with 25 points and will try to keep pace with second-placed Liverpool, who have 40 points so far. Spurs last played in the first week of December, and they will be hoping for no last-minute changes in this match. They were unbeaten in the league for four games at the time, with three straight wins and three clean sheets in four games. They have failed to score in two of their previous five league matches, while three of the five have produced over 2.5 goals. In each of their last three games, Spurs have scored two or more goals.

Liverpool is aiming for the top spot, and a win here will be crucial in achieving that goal, especially after an eight-match winning streak. The Reds have six clean sheets in their previous ten games, but their attacking powers will be crucial. They've scored in each of their 25 games this season, and eight of their last ten league games have seen them score two or more goals. Over 2.5 goals have been scored in three of their past five league games, and they have scored three goals or more in six of their last ten league games.

Both of these teams have had high-scoring matches leading up to this one, and with so many attacking players expected to participate, we can't expect much variety. We back Liverpool to win and to attempt to score more than 2.5 goals.